We install and repair all types of pool pumps, as well as providing warranty service on our partnership brands. Find out how our certified pool technicians can help you setup or fix your pool pump today.

Find the right Pool Pump for your pool

Pool pumps are the heart of the filtration system, for clean and healthy pools. One of the most frustrating issues any pool owner must deal with, is selecting, and maintaining their pool pump. Have no fear, we here at Swimming Pool Control will help you select the proper pool pump, maintain your pool pump, and make sure your pool pump functions exactly how you need.

You’ll notice the difference in sound versus a traditional pool pump immediately, and as an added bonus you’ll keep the neighbors happy!

Variable pool pumps have extended life due to the ability to operate at low power, which also saves energy.

Control your pool pump digitally so that you can set it and forget it, or easily adjust your settings when needed.

Our certified pool experts are trained in setting up and servicing all types of pool pumps, so contact us today to find out how easy it is to get started!

Single speed pumps are your traditional pool pump and have been in use for decades.  Once turned on, it runs at a constant speed.  These pool pumps are the least expensive to purchase, however they are extremely noisy and inefficient. 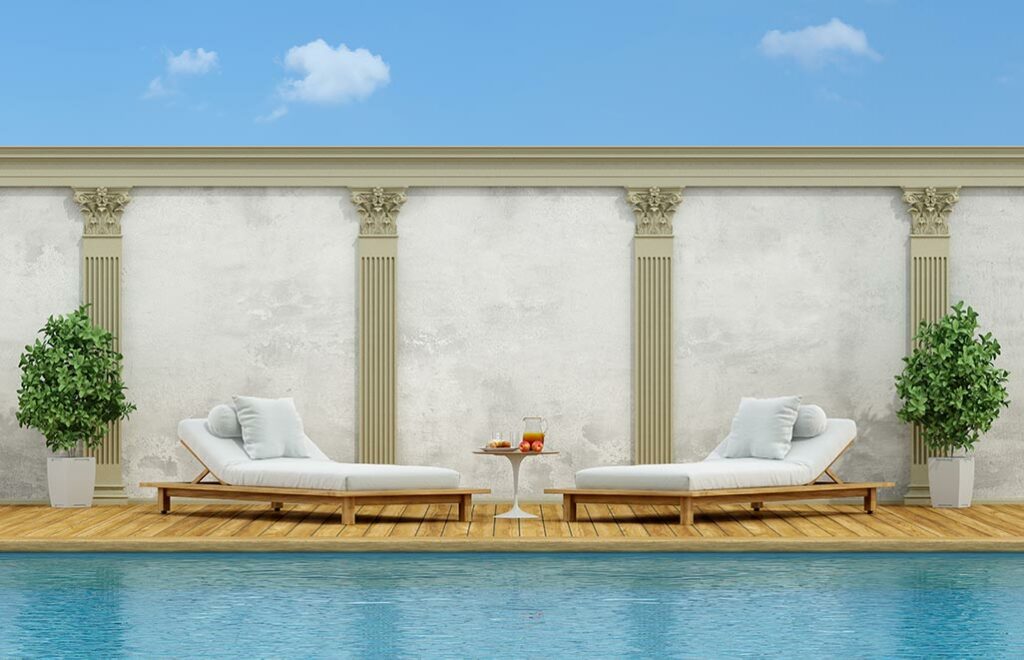 A Two-Speed pool pump is a variation of the single speed pool pump, in that they both use what’s known as an induction style motor.  The difference is that a two-speed pool pump has a low speed option, which is far more efficient than running the pump on high speed all the time.

Variable speed pool pumps are an entirely different animal.  Unlike the inefficient induction motors used in single and two-speed pool pumps, variable speed pool pumps utilize what’s known as a permanent magnet motor.  This is the same type of motor used in electric cars, and they allow the user to “dial in” the exact flow rate they need for their pool.  Allowing them to capitalize on the golden rule of pool circulation: slower is better.  The idea is that by reducing the flow rate of water, there is less friction, which makes the entire pool pump system more efficient.

Call us for a consultation

Call us today and one of our pool experts would love to answer your questions and help you get started!